Over the course of five days, more than 4’250 lots went under the hammer, which saw some intense bidding from all around the world, over the internet, the phone and in the auction room.

We kicked off the auction week with the second part of the J. Chalhoub collection of Egyptian commemoratives which, as usual, caused fierce competition on the Royal imperforates, “CANCELLED” backs and colour trials, especially for the ever-popular King Farouk’s 18th Birthday and Royal Wedding issues.

On Tuesday, we auctioned Persia including the first part of the estate of Joe Youssefi, which finished with bidding battles on the section of Bushire from both Persia and British Empire collectors. France & colonies drew the usual crowds to the viewing room and auction room with our offering of fresh estates and collections.

On Wednesday and Thursday it was the turn of the All World & Collections catalogue. The Hungary section was the highlight of the day, with an offering 170+ lots of postal history and stamps of Austria used in Hungary and Hungarian issues. Notable results included items highlighted as “Rarities of the World”, including lot 41034, an 1889 registered cover from Italy with a 2L Umberto which sold for €41’480*, and lot 41200, a used Romania 81par Bull’s Head which realised €31’720*.

On Thursday afternoon, we auctioned more than 220 lots of Switzerland where almost 80% of the lots were sold, including the specialised collection of the Rayon issues of just under 100 lots which sold for nearly double their auction estimates overall.

Finally, we closed the auction week with an impressive specialised catalogue of Great Britain and British Empire. We offered over 1’200 lots including a nice collection of Ceylon and more than 600 lots of GB from Line Engraved to Modern Errors. There were many notable results, including lot 51035, a used KUT £75 which sold £6’100*, more than 10 times its estimate.

We invite you to download the pdf the prices realised here.

We’d like to thank all those who participated in the auction to make it a success, and we hope those that were successful will be delighted with their purchases.

Some highlights of the week: 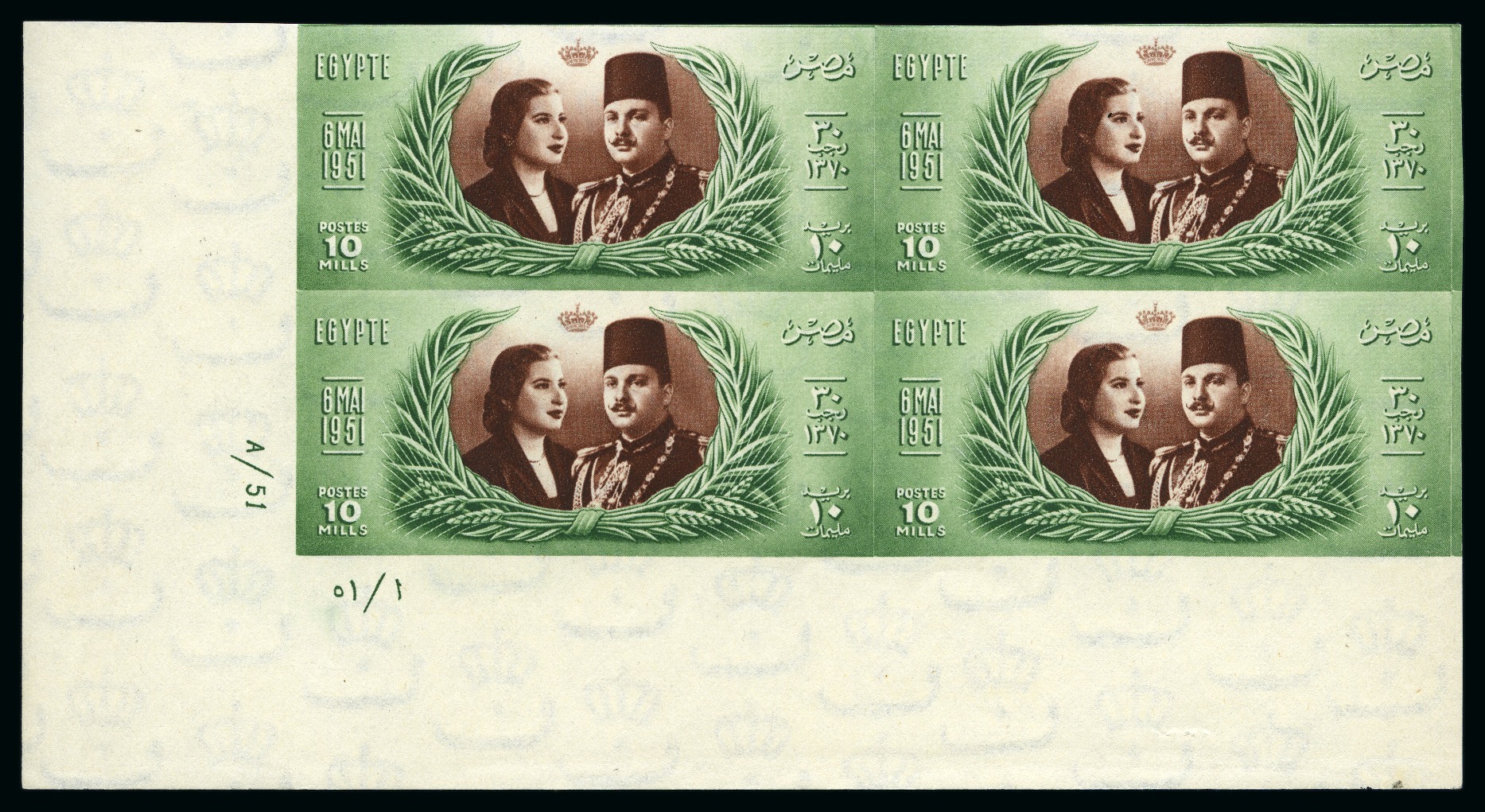 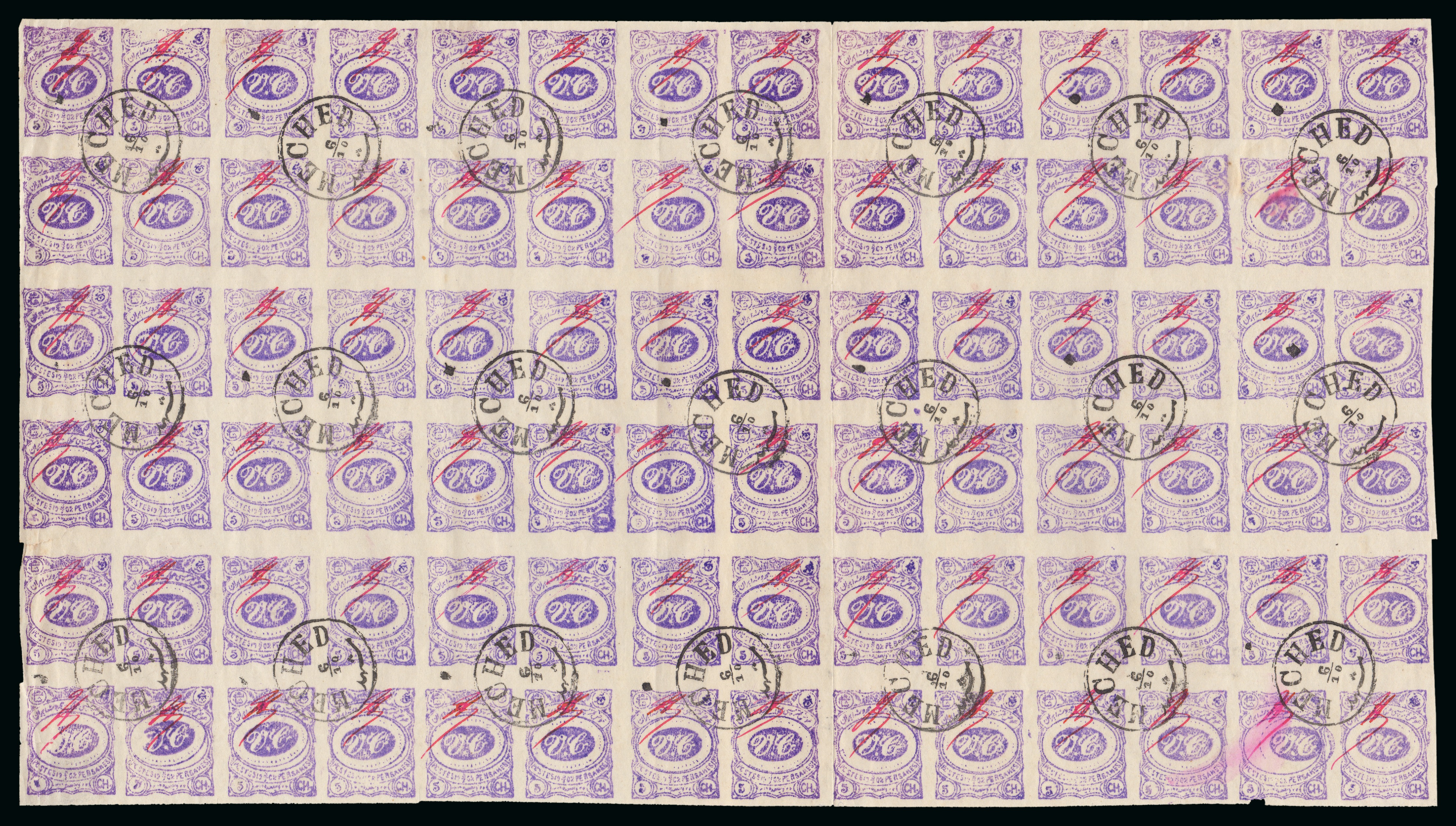 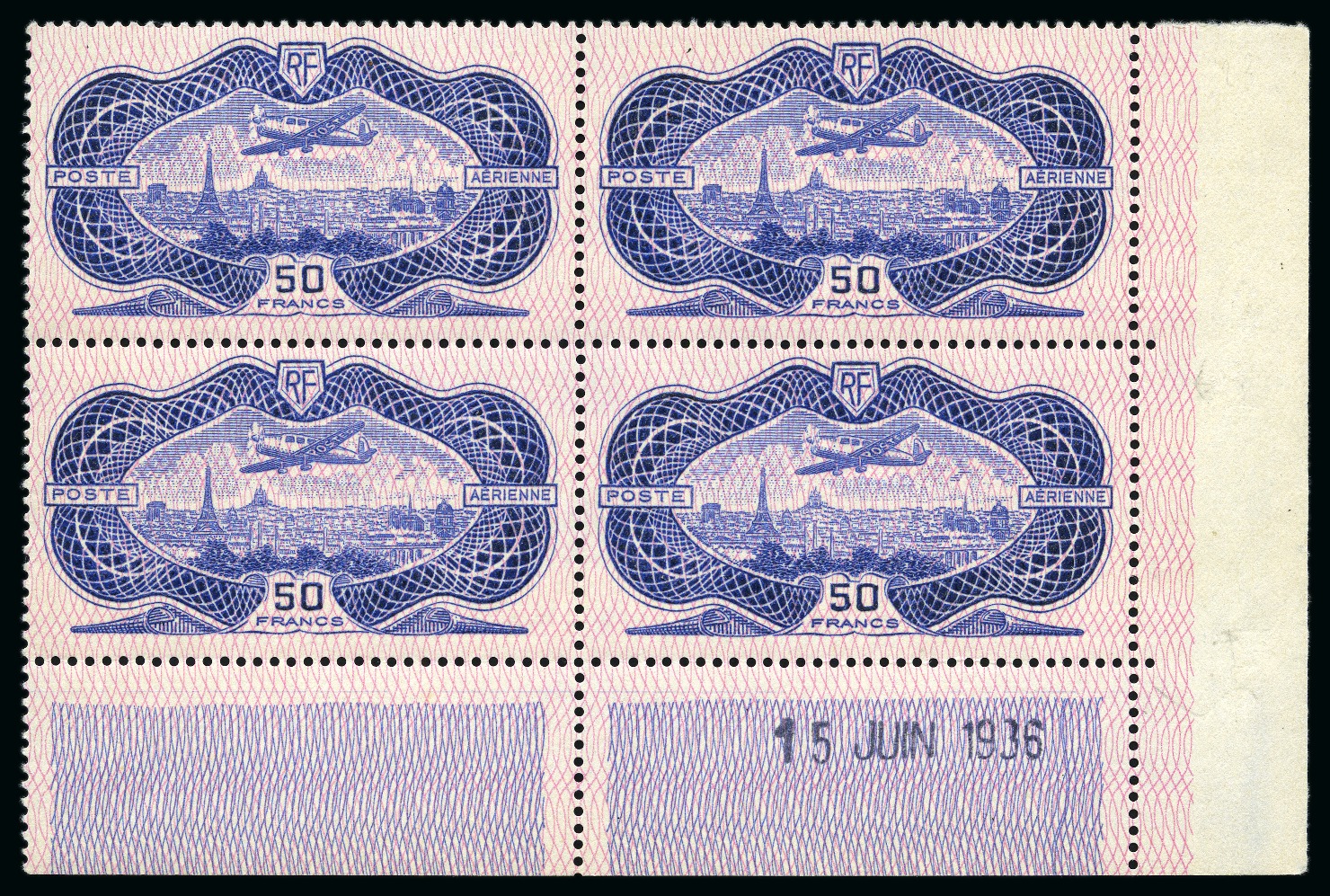 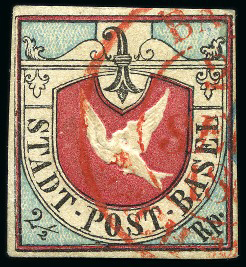 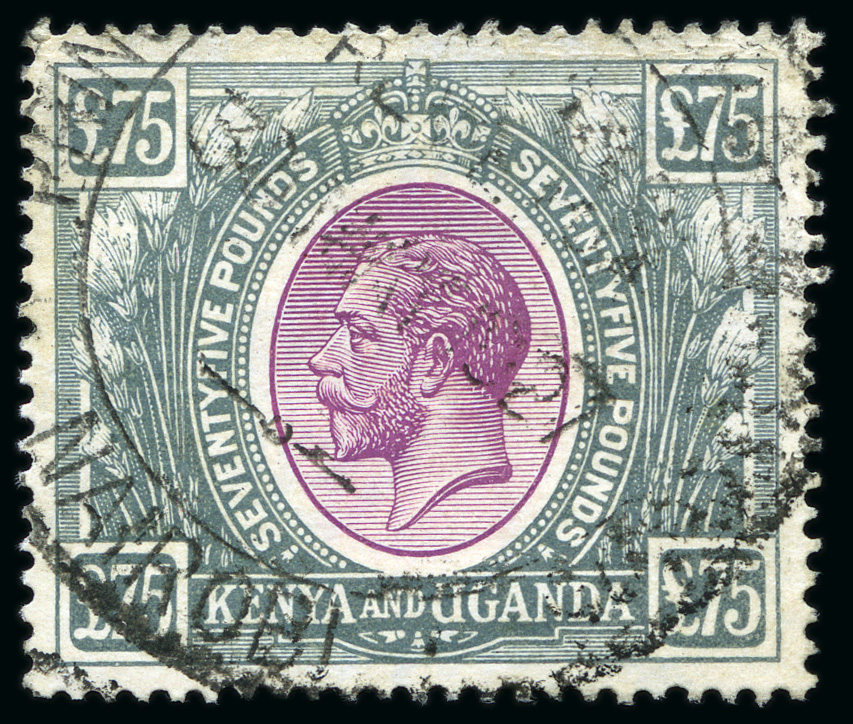 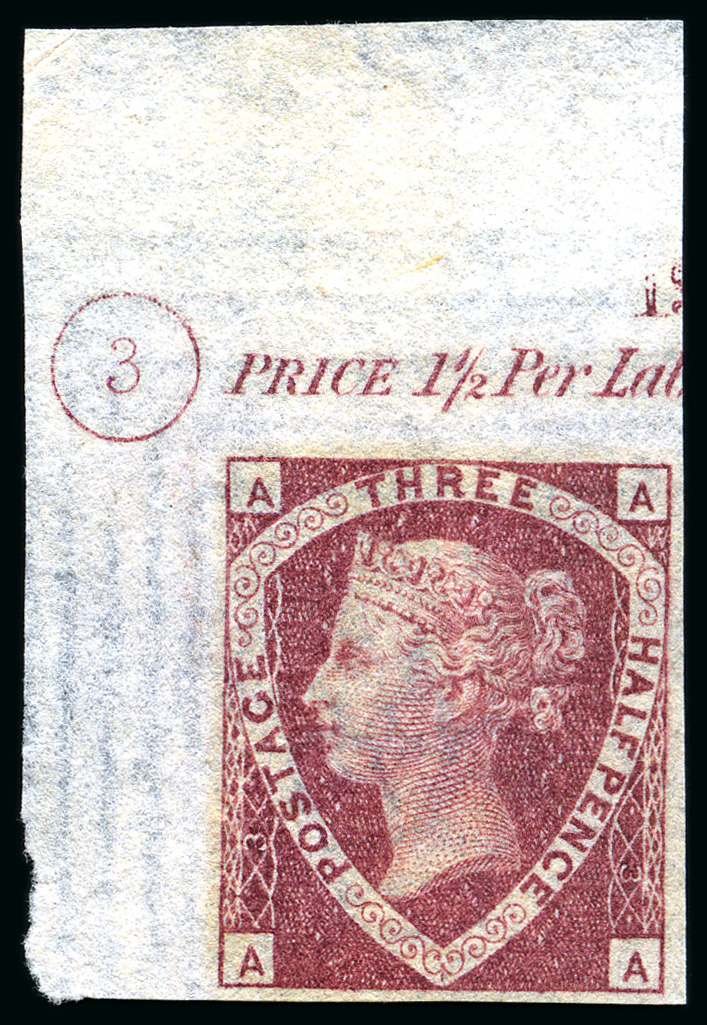