David Feldman SA is pleased to announce the appointment of Devlan Kruck to its team of international agents.

Devlan will take up the role of Regional Representative UK supporting our teams expansion and development within the UK market, as well as providing assistance to our team’s in Geneva.

Devlan is based in the UK, currently living in Cambridgeshire, a professional philatelist and philatelic journalist for the last eleven years, who’s been studying stamps for over 30 years. He is a member of the Great Britain Philatelic Society (GBPS) and the Cambridge Philatelic Society and had literally hundreds of articles published in philatelic publications, and has been a regular face at all the main stamp shows and fairs in the UK for the last decade, where he has specialised in the supply of GB & Commonwealth material.

Devlan joins David Feldman SA with a broad range of business experience, having held the position of Corporate Performance Manager for a joint venture consultant engineering and contractor organisation, where he was responsible for managing quality, environmental and health and safety arrangements, and previously worked as an Audit Manager and Consultant for Transport for London and Highways England. Devlan is a qualified and award winning Photojournalist.

The team at David Feldman looks forward to working with Devlan and welcomes the additional experience and knowledge that he will bring to its worldwide business. 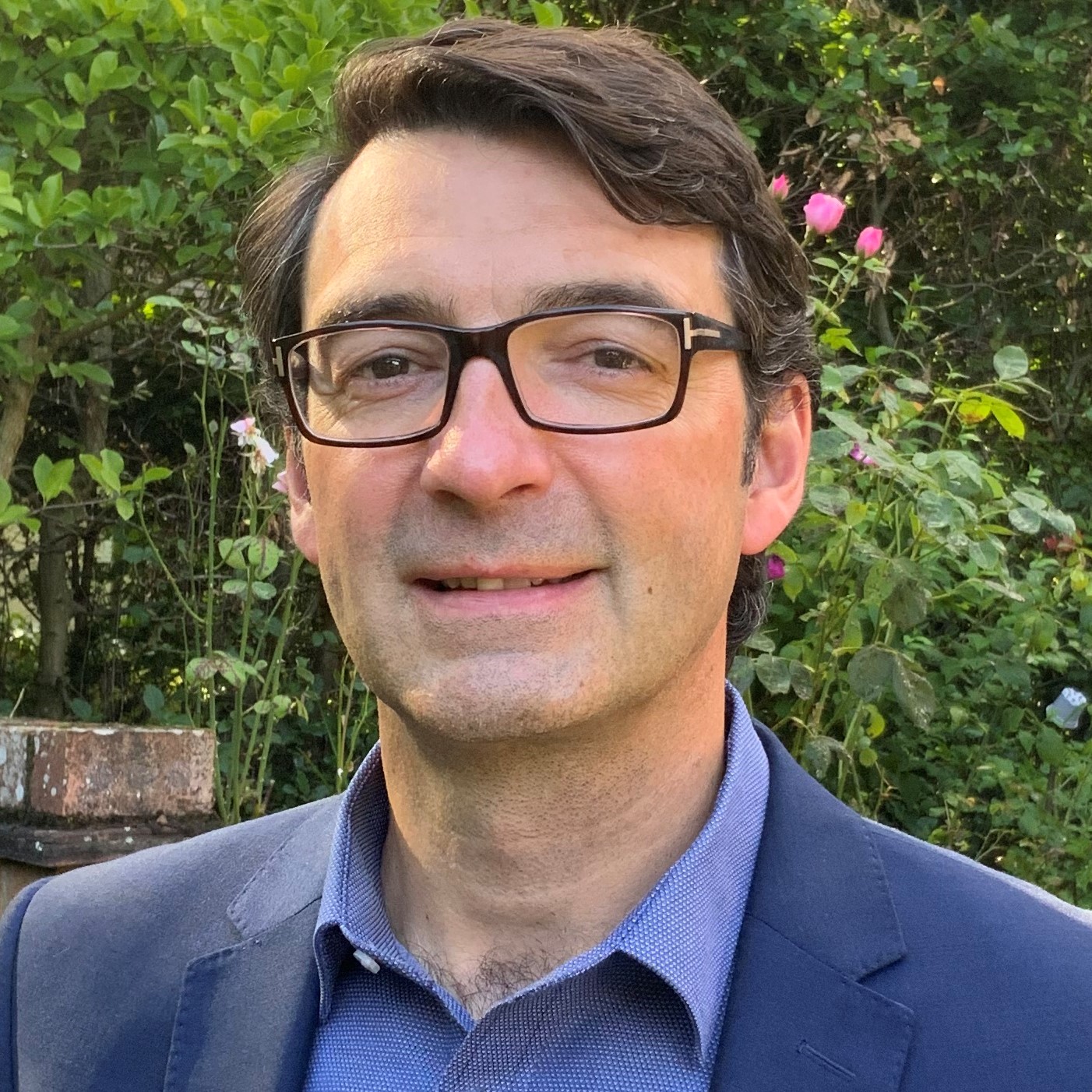