David Feldman SA is pleased to announce the appointment of Pedro Meri to its team of international agents, covering part of Latin America and Spain.

Pedro was born in Valencia, Spain, and has spent most of his life in Venezuela giving Pedro Spanish and Venezuelan dual nationality.

As a lifelong collector and Philatelist who began collecting in the 1960’s, and exhibiting since 1979, Pedro has developed collections in the fields of: “Escuelas” 6th issue of Venezuela, postal stationery of Venezuela in the 19th Century, Cape of Good Hope to 1900, and the thematic area of Boy Scouts.

Pedro is not only a student of philately but also a scholar who has been a Member of the Board of the Venezuelan Philatelic Federation since 1980, and an Expert of Venezuela who can issue certificates. Pedro has also been the National Commissioner for Venezuela since 1978, a FIP Traditional Juror since 2008, a FIAF (Federación Inter-Americana de Filatelia, Inter-American Federation of Philately) Traditional & Postal-History Juror since 2002, and the Vice-President of FIAF in 2008.

The team at David Feldman SA looks forward to working with Pedro and welcomes the additional experience and knowledge in Venezuela and Spain that Pedro brings to its worldwide business. 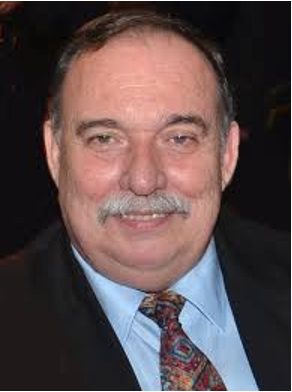