If it’s good enough for Queen Elizabeth II then it must be good enough for the rest of us, right? The question alludes to the news that the current Queen of the United Kingdom and indeed 15 other Commonwealth realms, received a Covid-19 vaccination at Windsor Castle this month, according to a Buckingham Palace press announcement. This type of news undoubtedly intends to promote the efficacious nature of the vaccine, and to lift flagging spirits, amongst other things. It’s certainly an important milestone in more ways than one, and should give encouragement to multitudes of her subjects, and maybe to others around the world. 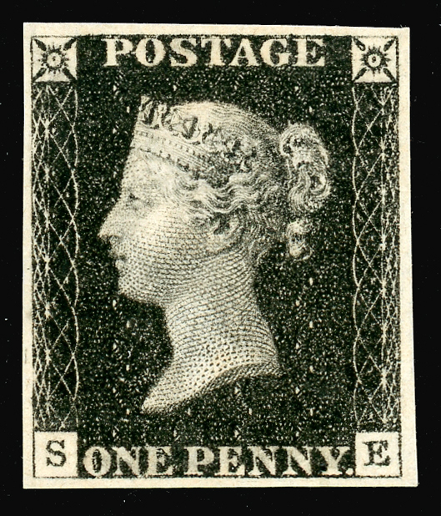 Interestingly, Queen Elizabeth II has reached the ripe age of 94, and has reigned as monarch for a whopping 69 years next month. That’s impressive, and testimony to her continuing good health. Our featured stamp, which has the distinctive profile of another female monarch who reigned for over 60 years, Queen Victoria, on an iconic 1840 1d Black plate 3 (SE) Imprimatur, boasts its ‘Provenance’ as coming from the collection of, no other than, Her Majesty Queen Elizabeth II herself. Not often you write that when describing an item available for purchase via Private Treaty.

In comparing Queen Victoria’s reign with that of Queen Elizabeth II, it’s fascinating to see that during 1889-1892, there was a flu pandemic which killed an estimated 1 million people worldwide, and some scientist now think that actually it wasn’t flu but the human coronavirus OC43, which is similar to Covid-19.  During the recurrence phase of that pandemic, in 1891-92, Prince Albert Victor, who was the first son of Prince Edward VII and thus a future King at that time, died of what is said to have been ‘pneumonia’ on 14 January 1892, at Sandringham in Norfolk, less than a week after his 28th birthday. An otherwise fit, and apparently youthful Prince tragically taken before he could become King. His younger brother Prince George ultimately took the throne, and the rest is history, as they say. But, if the scientists who have more recently reported that this flu was really a coronavirus, and Prince Albert died as a consequence of contracting it, then that’s a pretty staggering set of events, and further reinforces the importance of HM Queen Elizabeth II having the vaccine.  Obviously, apart from the lack of awareness of what they were dealing with during Queen Victoria’s reign, they did not have the benefit of such scientific advancements in medicine like we do today. A further comfort for us in these challenging times. 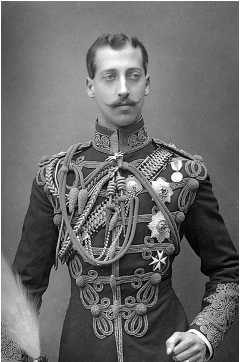 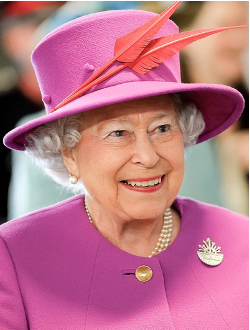 The other thought-provoking aspect of all this history is that Queen Elizabeth II would never have been anywhere near the throne, notwithstanding King Edward VIII’s abdication who again wouldn’t have been in line, had Prince Albert not died in 1892. Does make you wonder what the Royal landscape would have looked like if he had taken the throne in 1910, on the death of his father King Edward VII. From a philatelic perspective it would have certainly reshaped many of the GB stamps we all admire these days. No King George Downey heads, KGV Seahorses, or QEII Machins to study. Not to mention that it was King George who was always a philatelist, right from a young age, and Prince Albert was never documented as being remotely interested in stamps. The Royal Philatelic collection, which King George V, together with the assistance of Sir Edward Denny Bacon, nurtured and matured substantially.  And Queen Elizabeth II has added to that work and as we see very occasionally releasing a stamp, where the collection has a duplicate. And that gives the opportunity not only to acquire a rare piece of Queen Victoria philatelic history, but also an ever rarer opportunity to own a stamp which links both these long-serving female monarchs. Queen Victoria’s stamp, but Queen Elizabeth II’s philatelic collection. If it’s good enough for the latter, then surely it is good enough for the rest of us.

As well as an amazing selection of Great Britain Queen Victoria rarities available via Private Treaty, we are also holding a GB Specialised auction in June, which we invite consignments. Contact us for more details.