David Feldman International Auctioneers has strengthened its team with the appointment of Jean-Jacques Tillard as one of our international representatives.

Jean-Jacques is an expert, member of the European Academy of Philately, the Monte Carlo Club and many other renowned societies throughout the world. He is world-renowned for his collections of Saint Pierre and Miquelon and is the most decorated French-speaking collector alive. 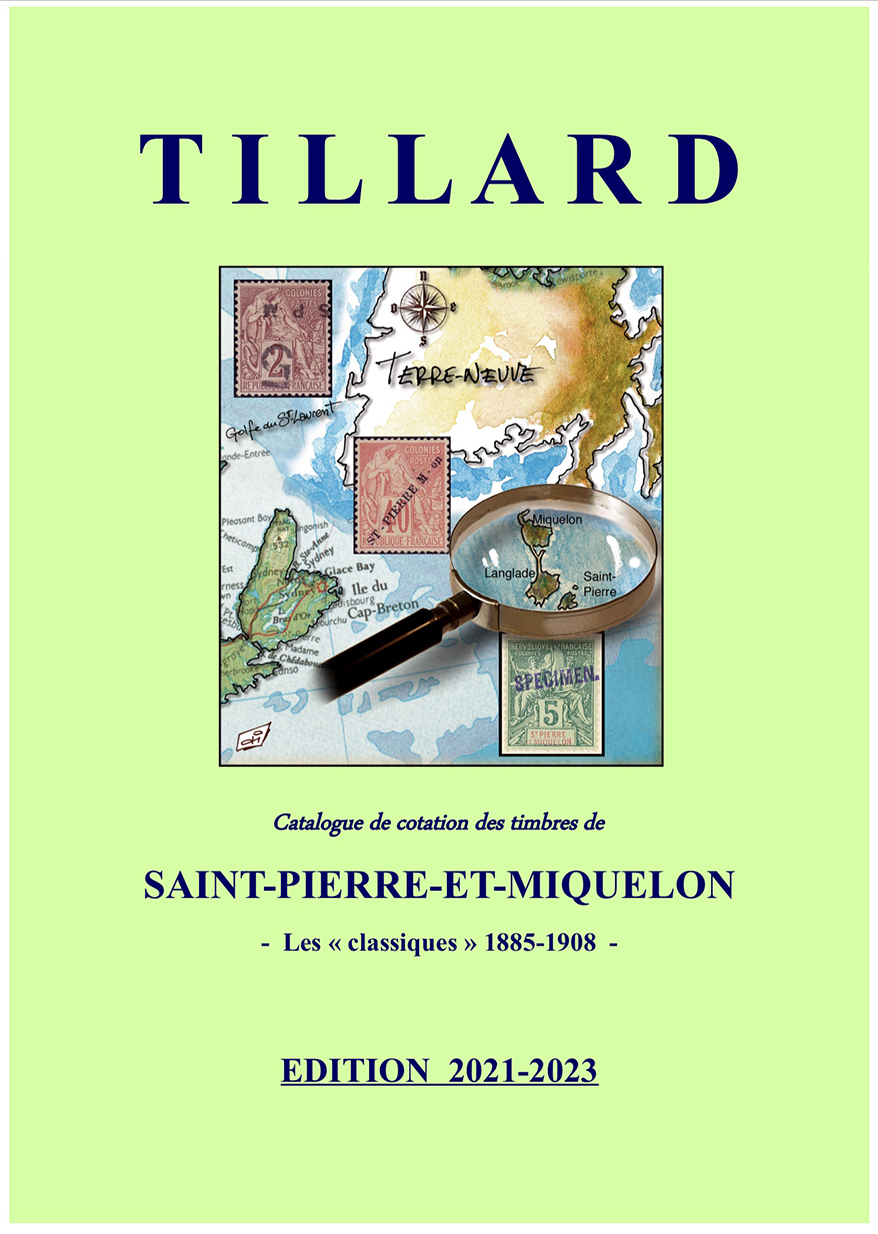 Born in Saint-Pierre in 1965, he has been collecting stamps since primary school. From an early age, he was an active member of the local philatelic club, becoming its president for several decades. He has published numerous books and articles including the TILLARD quotation catalogue, and has won “Large Gold” and “Grand Prix” awards at international exhibitions for his philatelic studies of Saint Pierre and Miquelon.

He was appointed “Chevalier de l’Ordre National du Mérite” in 2021 for, among other things, bringing the philately of his archipelago to the attention of philatelists worldwide.

We are delighted to welcome him!