Our next auction series is scheduled for June 13th-17th and is starting to build already, with dozens of properties already in-house and being lotted, described and estimated.

One of the major properties already consigned are the extraordinary Valter Astolfi collections of worldwide Italian postal history, covering the Italian military mail from around the world. Areas include the Aegean Islands, Crete, Colonies, Levant, Morocco, Italians in the “Grande Armée”, Boxer Rebellion, Crimean War, WWI and inter-war military missions abroad including European plebiscites and Russia, WWI occupations and military mail, R.S.I., and well as foreign occupations of Italian possessions in Europe. The owner of these collections, Valter Astolfi, is a well-known and highly respected philatelic author, and aside from the abundant articles, he has written the most important reference books on this subject, including the Postal History Book of the Italian Occupations in WWII and the Unificato catalogue of the Postal History of Italian Military Missions Abroad. 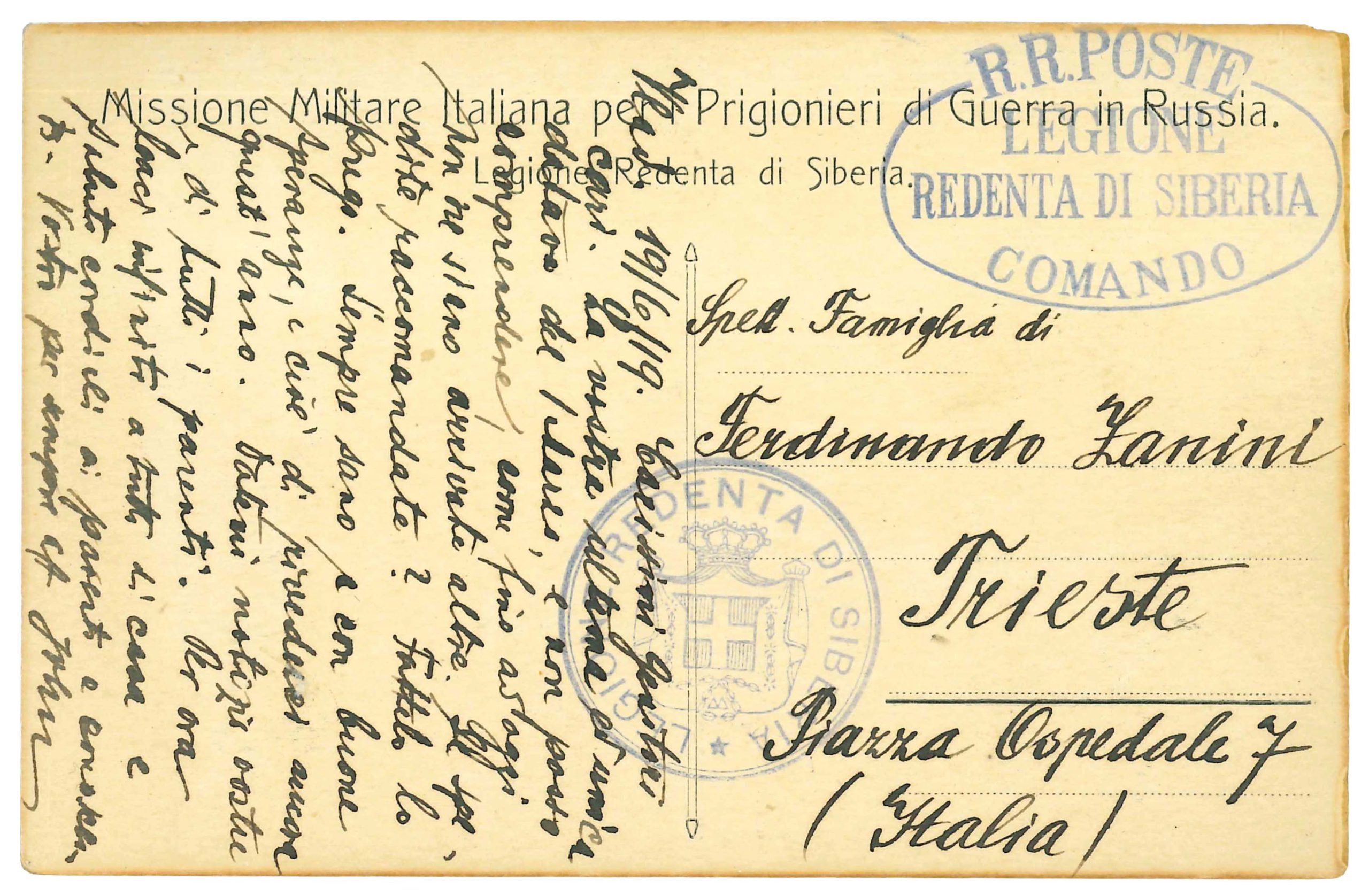 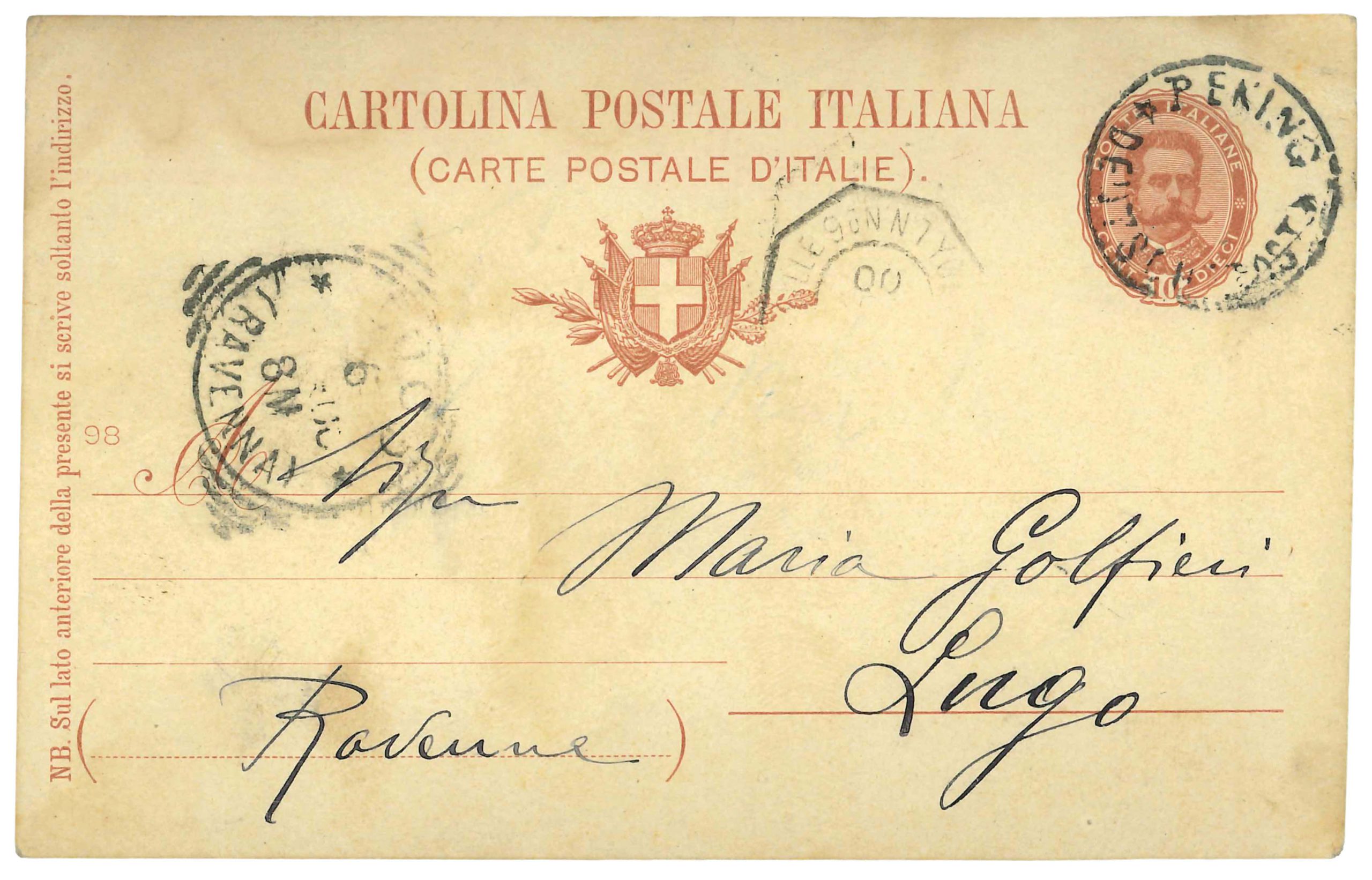 1900 Boxer Rebellion, unique usage of an Italian franking accepted by the German P.O. in China to forward Italian military mail

On the back of our success in the Olympics auction in December, we have another major property we would like to highlight which is a collection of the Greece 1896 Olympics issue, which includes a unique handpainted essay, many proofs, usages including first day covers, Greek Olympic Committee envelopes and cards, etc. 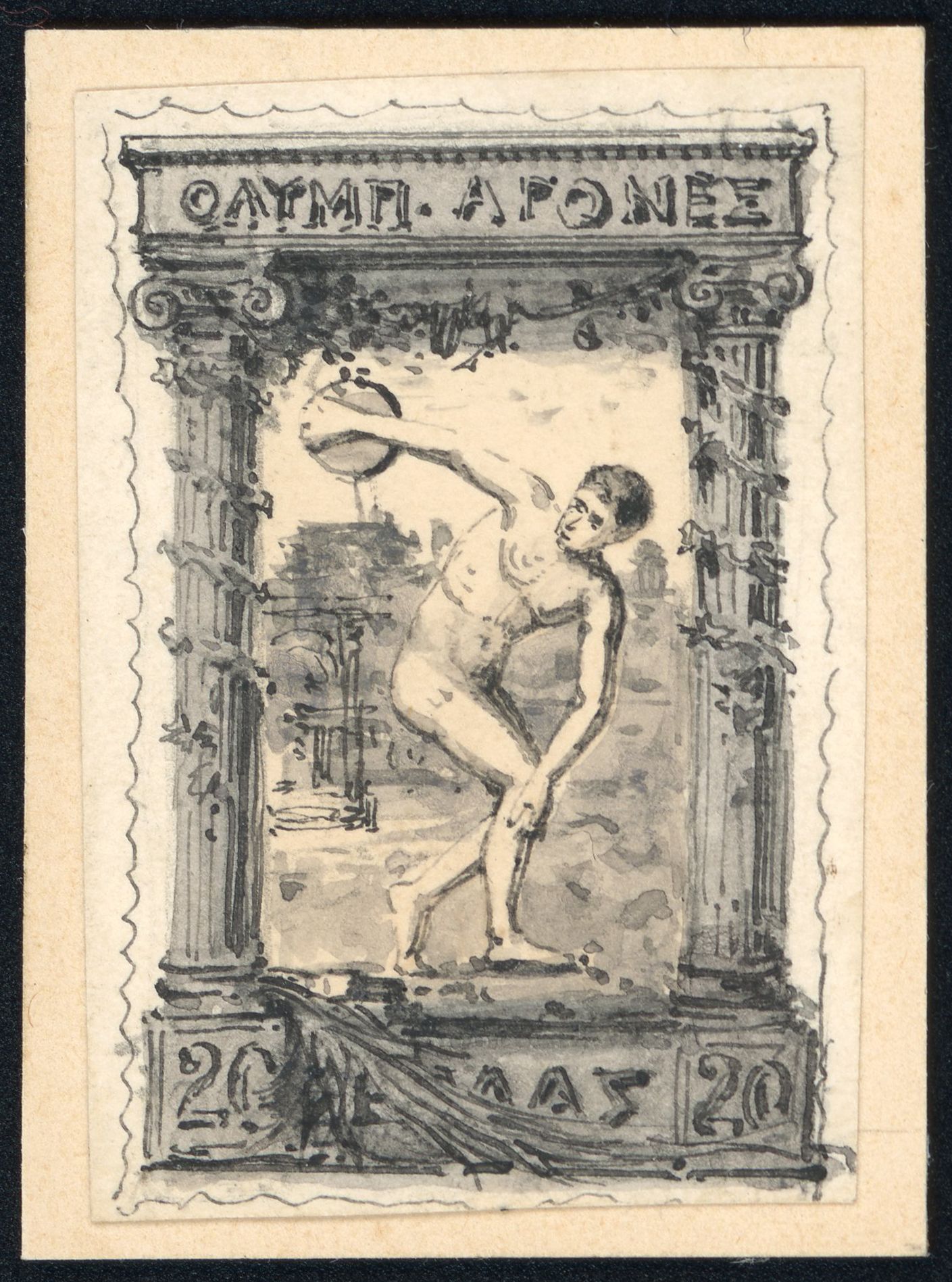 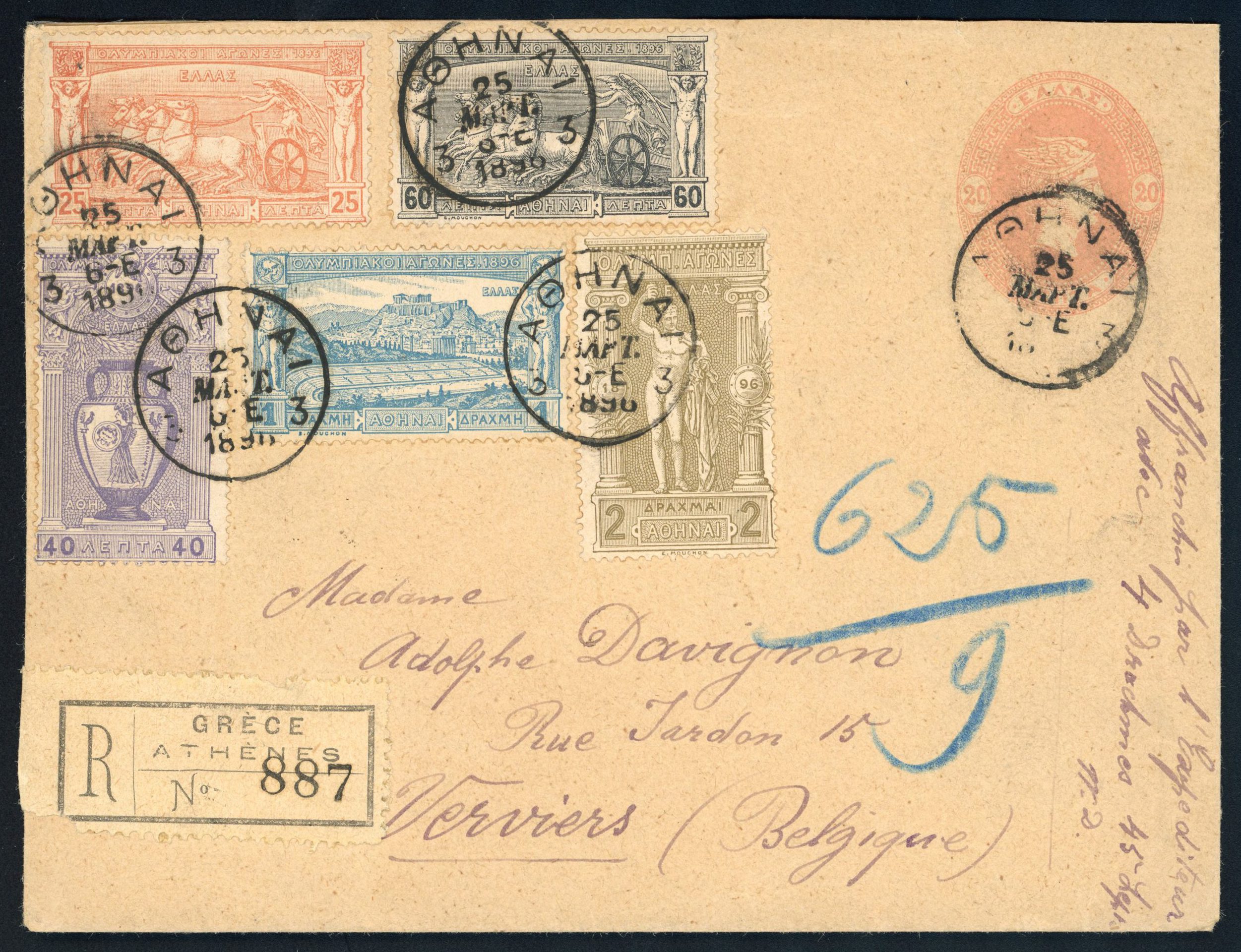 If you would like to be a part of our June auction series then please do not hesitate to contact us via email or telephone. You can visit our website to discover the benefits of selling at auction with David Feldman SA and a step-by-step process of how to consign your stamp collection. The deadline for consignments is 1st April 2022.