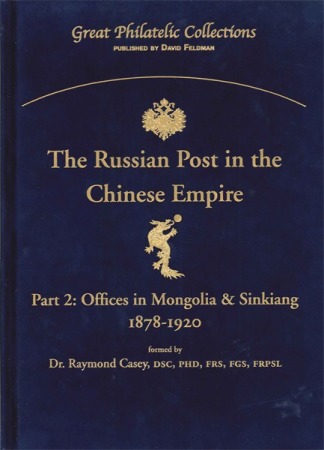 a. Mongolia: the area covered by the present-day Mongolian People’s Republic is a remnant of a much larger Mongolia, a vast, ill-defined expanse of steppe and desert once inhabited by tribes of barbarous nomads. Today’s Mongolia corresponds to the region formerly known as Outer Mongolia, minus peripheral areas later assigned to Sinkiang, Tuva and Manchuria…

b. Sinkiang (now Xinjiang): The vast area of Central Asia between Mongolia and Tibet formerly known as East Turkestan was annexed by China in 1759 and named Sinkiang (“The New Dominion”). With its two regions of Dzungaria in the north and Kashgaria in the south, it became the most westerly province of the Chinese Empire. The Russians called it Chinese Turkestan.